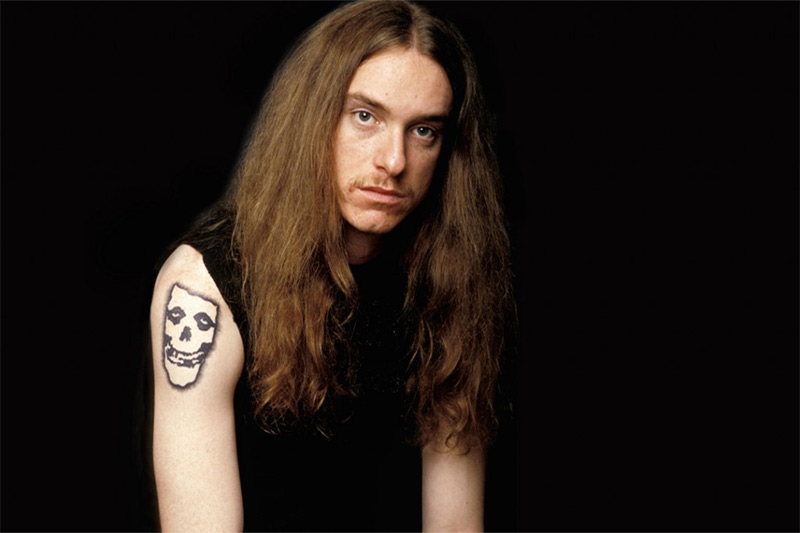 Recently, while casually browsing the web I noticed that was former Metallica bassist, Cliff Burton, had a birthday on Feb 10th. Actually, were he not dead it would have been his 53rd birthday. 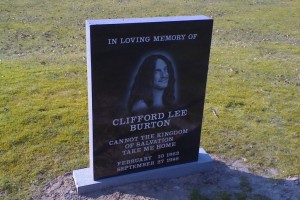 Cliff was the bassist for Metallica’s first three studio albums (listed below) and the guy lore has it that James Hetfield and Lars Ulrich sought out to replace departed bassist Ron McGovney. No tryout required… his wild style and flying red hair were what the band wanted.

On Sept 27, 1986, Cliff was lost in a bus accident in Sweden while touring to support Master of Puppets. His style and raw energy could never been replaced. He was also posthumously inducted into the Rock and Roll Hall of Fame with Metallica on April 4, 2009.

After the passing of Cliff Burton and the completion of the European leg of the Puppets Tour Metallica began looking for Cliff’s replacement. They auditioned 40 bassists and the lucky winner was Flotsam and Jetsam bassist, Jason Newsted.

There were rumors that there was discord in the band and they were considering giving Lars Ulrich the boot, but supposedly Cliff’s passing changed that. To this day it’s difficult to believe there was a time when there was consideration given to Metallica without Lars. On a personal level… I don’t see it. 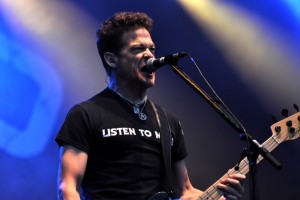 Jason brought a new attitude to the band and the “… And Justice for All” album. He didn’t try to replace Cliff or what Burton had done. He played the songs like Cliff did and tried to contribute where he could with new material. While there will always be criticism and rumors regarding the “weak” basslines of the album Newsted was a stud.

Jason is the bassist I associate most with Metallica so it was tough when he left. The story goes that Jason had a side project, Echobrain, that he wanted to explore. Lars and James were very protective of Metallica, concerned about the commitment, the loyalty and gave the project a “thumbs down.” When push came to shove Newsted left the band.

While Echobrain was complete crap Jason also formed another group, Newsted, which released an EP and then full album and they were awesome! Again, he changed directions disbanding Newsted and exploring who knows what? 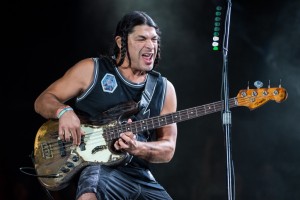 After Jason left Metallica they called upon Rob Trujillo. Lars, James and Kirk knew Robert from his days with Suicidal Tendencies as they toured with Metallica on multiple occasions. He started with Metallica in 2003 and at this point it appears to be a match made in heaven. He brings the Cliff-like energy to the stage as well as incredible technical ability.

My gut feeling is that Rob will be with Metallica till the day they hang is up. After 30+ years in the business Metallica appears to be slowing down. I say that from an album production perspective, not a musical one. Death Magnetic hits as hard as anything they’ve ever produced. Certainly more polished than Kill’em All, but hard, fast and thrashing like the maniacs they are.

Hopefully a new album is on the horizon as it’s been over 7 years since the release of Death Magnetic (Sep 12, 2008). Rock on Metallicats!