Metallica Is Moving Up in the World 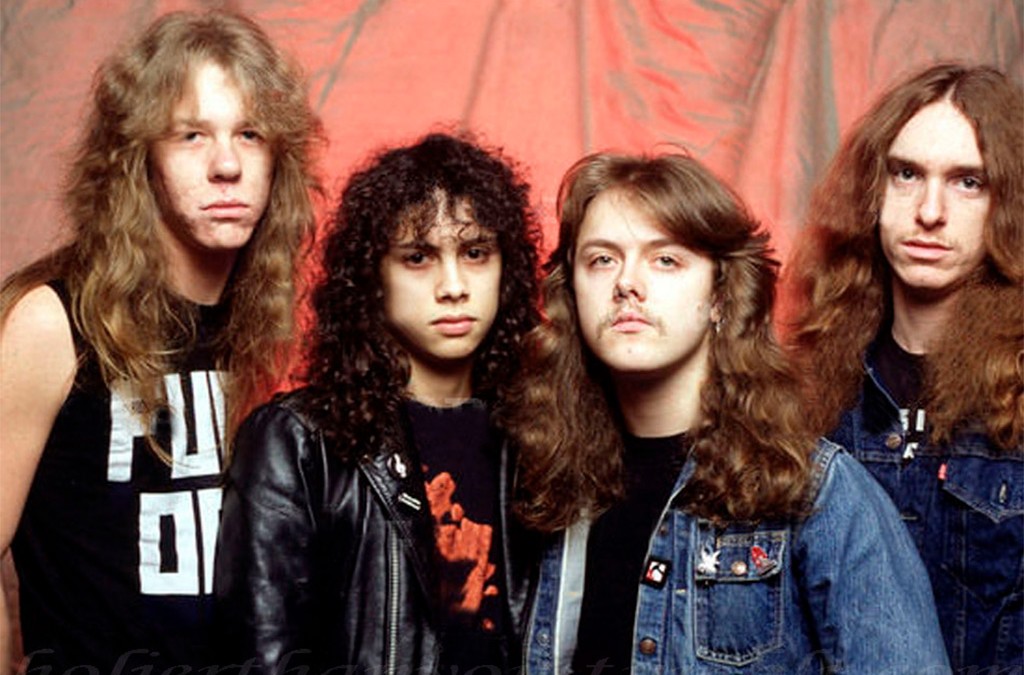 I’m looking at the Time Magazine website today and I see an article about the Library of Congress and additions to the National Recordings Registry. Honestly, didn’t know there was such a thing, but as I read the article it made sense. The “non-musical” recordings added to the registry include:

Then I started reading about the music selections that were included:

Yes, you read that correctly… Metallica. Master of Puppets. 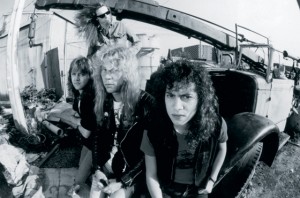 Metallica Promo Photo for the release of Master or Puppets

Master of Puppets Getting Lots of Love

A couple of weeks back I noticed that the Rock ‘n’ Roll Hall of Fame was giving Master some love. The article was titled 30 Years Later: Metallica’s “Master of Puppets” Still Badass“. You just have to love that. Great story on the making and release of Master as well.

A great quote too:

“Master of Puppets not only pushed the limits of the metal genre in terms of sheer musicianship and creative force, but also redefined the paths to success and critical acclaim”

Do yourself a favor and give it a read. Rock on Metalheads!