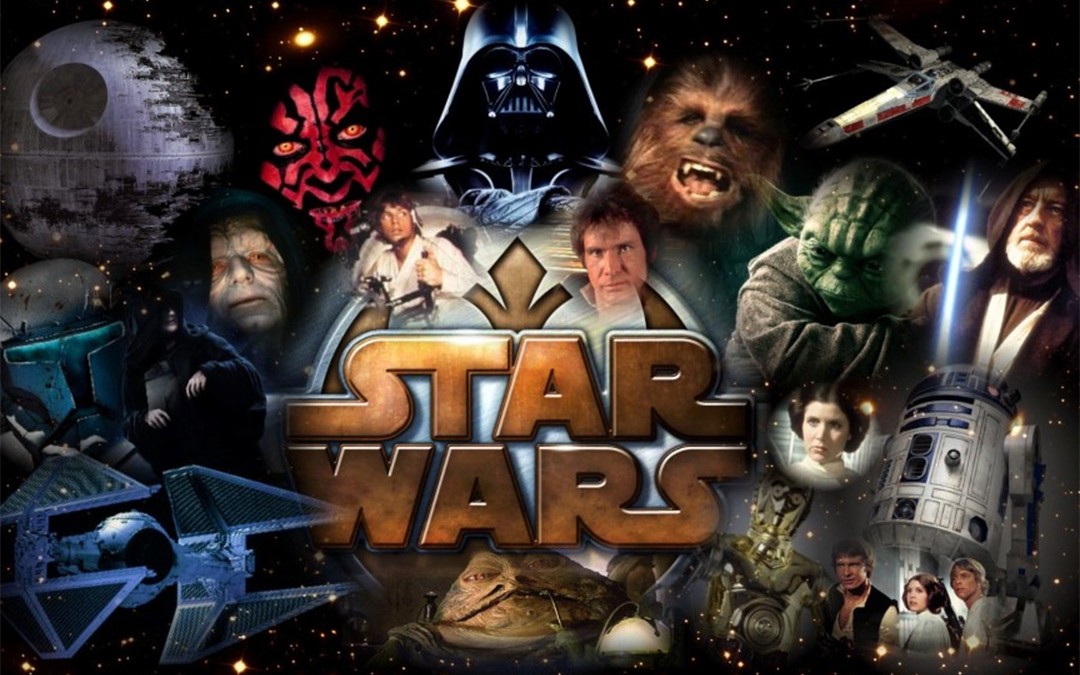 How It Went Down

I got a couple hours of sleep prior to leaving for the theater. I got my bag packed up and hopped on my bike. Got to the Palace Cinema at about 1:45 am  and met the two guys from who were also psyched about the marathon. We stood in the lobby for a few minutes looking at all the people who were in costume. Of the 200 or so people at the marathon I’d say half were in costume. I was not, but didn’t really care. We made our way to the seats and got ready for things to begin.

The seating at the Palace Cinema is awesome. Reclining, big and comfortable… what more could you ask for? Yes, a blanket… which I brought from home. Let the fun begin!

They were good on the big screen, but still lacking when compared to the the originals. It was early in the morning and I was fighting off sleep. I probably lost about 15 minutes in each of the first 3 films, but what can you do? Yes, you can caffeine up. After the first movie I bought a 32 oz soda and filled it at each intermission. 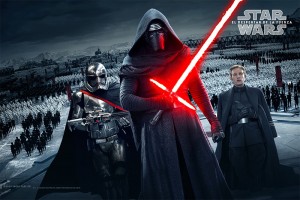 What is there to be said? They ruled! I still think the Empire Strikes Back is the best of the lot, but A New Hope is a close 2nd and Return of the Jedi… a distant 3rd.

What did I learn? That the bulk of the dispute boils down to transportation taxes people trying to work out a deal that is fair.

I’m also not sure the Empire is really all that evil. Seems like there are a lot of parallels between ending World War II (use of the atomic bomb) and the Empire attempting to bring peace to the galaxy by use of the Death Star. Seems like George Lucas has some very quiet messages for society.

Overall, I loved the movie. I think it sits in the neighborhood of Return of the Jedi. I’ve only seen the movie once so I’m not ready to

Liked: Loved the story, Rey as a hero, Kylo Ren as a villain and his light saber.

Thankful: I avoided all the media crap surrounding the release (ex: Carrie Fisher’s mandated weight loss), that I had friends that wanted to go to the marathon and that The Force Awakens lived up to the hype

I loved the marathon concept. I would go again to see all of the Die Hard movies, Rocky, Terminator or even Star Wars. Really cool way to kill a day and of course avoid a day of work.