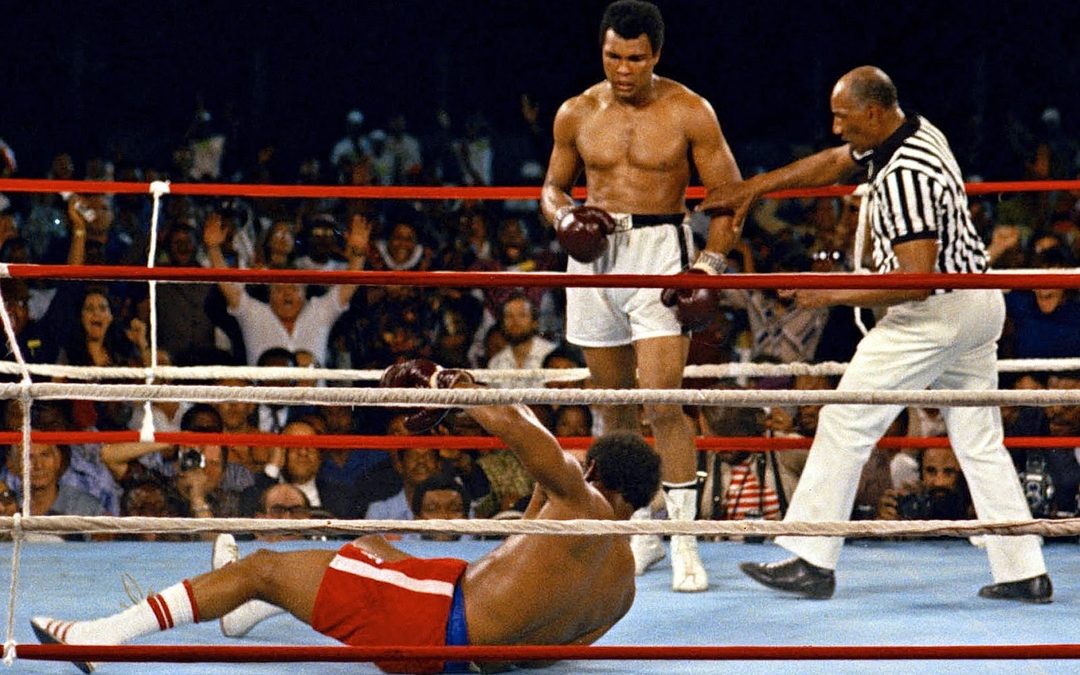 I was reading the sports page yesterday and realized that for the first time in about 40 years a top flight boxing match was going to be broadcast on CBS. Yes, CBS… network television. 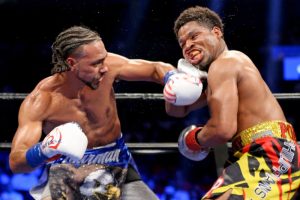 The fight was one of the most anticipated of the year between two really good welterweights. Actually, two of the best fighters, regardless of weight class, in the world right now. The fight was everything I hoped for and in the end Keith Thurman (27-0, 22 KOs) won a unanimous decision over Shawn Porter with all three judges scoring it 115-113 for the champ. I don’t think I would have scored it that close, but it really doesn’t matter.

The point was that boxing was back on network television during prime time and it was awesome! In reading about the fight today I learned that the last time CBS televised a fight in prime time was Feb. 15, 1978, when Muhammad Ali lost a 15-round split decision and the heavyweight title to Leon Spinks in a massive upset.

When Muhammad Ali recently passed it was amazing to see the reactions from people around the world. The most recognizable athlete in the world had passed. Boxer, activist and widely regarded as one of the most significant and celebrated sports figures of the 20th century. A man who seemed to be loved by all.

The funny thing is that while I too think he’s a great man, I HATED him as a fighter. I don’t believe I ever cheered for him in a match. If I remember right my Dad didn’t care for him either. I couldn’t stand his cockiness. I couldn’t stand the way he taunted fighters in the ring. I didn’t like his style with all the jabbing and fancy footwork. I wanted someone to just crush him… and it never really happened. He did finally lose to the 1976 Olympic Heavyweight Champion, Leon Spinks, which made me happy. But at the same time he’d defeated so many good fighters and the one loss just didn’t make up for it.

I remember us watching Ali fight guys like Ron Lyles, Ernie Shavers, Jimmy Young, Ken Norton, Joe Frazier and George Foreman and beating them all. We screamed at the TV, but it didn’t do any good.

I fell in love with boxing when my Dad and I watched and to this day I still love to watch a good fight. 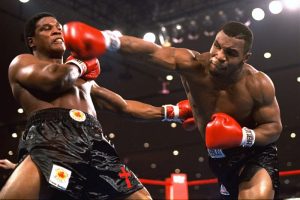 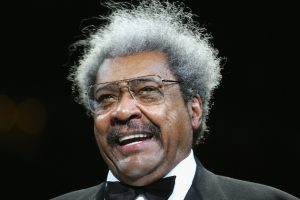 The Future of Boxing

Boxing really isn’t the sport it used to be and I believe it has a lot to do with promoters. Don King and his type have killed the sport. They never seem to be able to make the “must see” fight happen. Or at least happen when you’d like to see it (when both fighters are in their prime). Nowadays, they argue about the PPV revenue, who choses the location of the fight, ring size, etc. Ridiculous.

I have no idea if my Dad is still following boxing, but back in the day I remember us watching a lot of good matches. Now that CBS is bringing boxing back hopefully we can catch a match sometime.