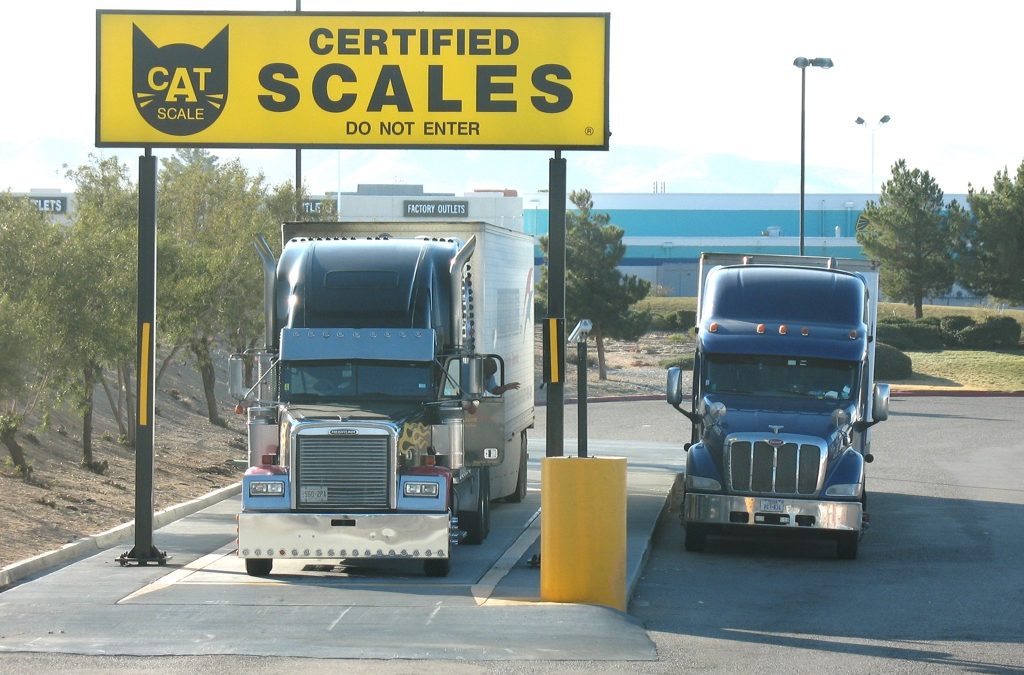 I was driving on the Interstate the other day and saw a sign for a weigh station. It took me back to the days when my Dad drove a truck for L & L Foods. It seemed as though his truck was always overloaded so we would drive a lot of back roads to avoid scales.

While my Dad drove he would quiz on stuff from school including vocabulary words. “Scale” was one of the words that we’d talk about that really threw me for a loop. When I was a little kid it actually made me mad. I can remember asking you about the word because it’s meaning confused me. I even went to bed mad a night or two blaming you for the word having multiple meanings. I guess at the time I didn’t understand that I had to be aware of the context it was being used in to truly understand the word.

It got me thinking that there probably aren’t that many words that have four distinct meanings. At least I can’t think of another one off the top of my head.

When I think of “scale” as in a scale model I think of model trains. I actually wanted to see what “HO” stood for. Actually, it stands for half of “O” scale which is the old Lionel trains.

If you want to do the math HO scale translates to:

I guess the good news is that it’s based on something. I don’t know that 1:87.1 means much to me, but what the hell, I know what HO scale trains look like.

The Long and Winding Road

As I’m writing all I can think about it how the conversation went from driving for L & L, vocabulary words and now trains. As far as I know I don’t have any issues with focus, but how knows?

Now, if I could just get my Dad to teach me how to use the word “scale” correctly in a sentence I could stop being mad at the world.  : )