Stories for Dad: Remembering the Music 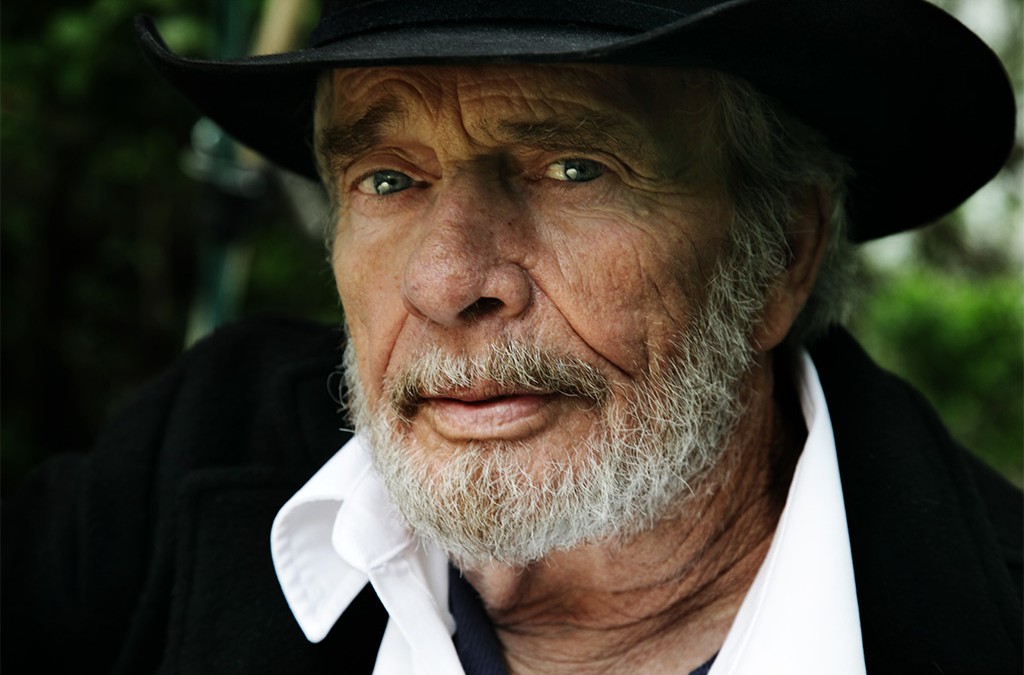 I’m sure you heard that Merle Haggard died yesterday. Honestly, I’m not sure that I know any of his music, but it got me to thinking about some of the music that my parents listened to when I was younger in an effort to punish me. They weren’t actually trying to punish me, but it wasn’t the kind of music I listened to. : ) 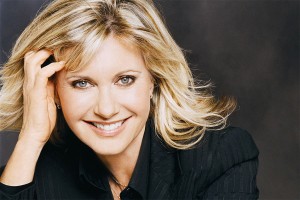 It’s kind of funny, but now when I hear some of the music they listened to it makes me smile. There were some artists that were sort of mainstream like:

Both Olivia Newton-John and Linda Ronstadt had lots of hits over the courses of their careers. Both seemed to be kind of pop, kind of easy listening and even a hair country.

Going back to Merle Haggard and country music there where some artists that were definitely country, but somehow found their way into my head. These included: 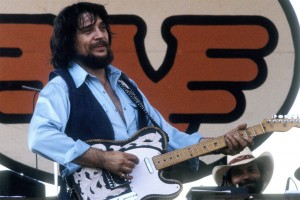 These are the songs I really remember as some of the guys at Casino played country music on the jukebox. A lot of Johnny Cash, Oakridge Boys, Patsy Cline and Willie Nelson.

I don’t know why I like Waylon Jennings so much. I guess if I’d watch the Dukes of Hazzard (he sang the theme song) it would make sense, but I didn’t watch the show. I think I know all the words to Amanda and Luckenbach Texas. I guess I heard those songs too much and I couldn’t fight them off. Heck, if I had to sing karaoke I’d consider Luckenbach Texas as my song.

In a part of my brain, way in the back, in a place I don’t talk about there is also the music of the Swiss “artists” as my Dad called them. Yes, “artists.” Thankfully, I only know a couple like:

Hopefully nobody is too deeply in mourning over the loss of Merle. If so, be strong and find some Metallica on YouTube… that’ll kick start your mood!

And Mom and Dad, you can smile knowing that some of the music you listened to in the past stuck with me. I fought it every step of the way, but just couldn’t block it out. And now hearing those songs reminds me of my childhood and good things. : )