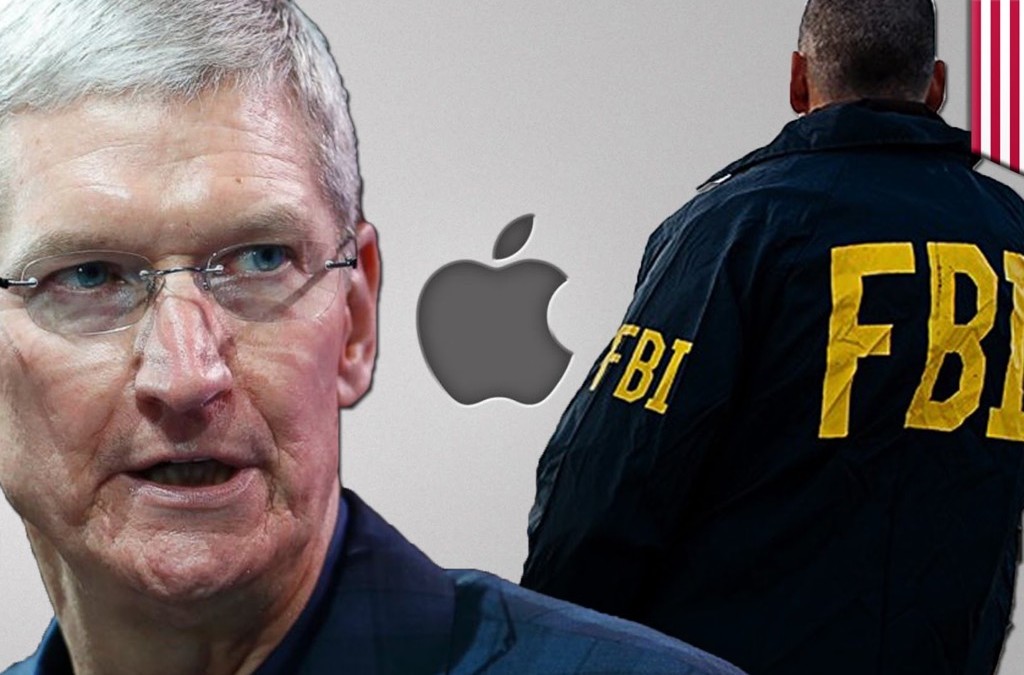 Apple vs. The FBI 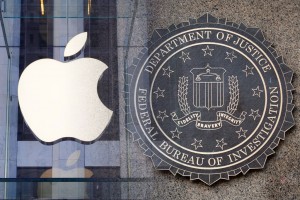 I’m sure by now most of you are aware of the situation with the accused terrorists, Syed Farook and Tashfeen Malik, and the personal iPhone of Syed Farook that was recovered at their home. Basically, the FBI was asking for Apple’s help in opening the iPhone so they can look for evidence and/or clues about the planning of the crime. Apple refused to help saying to things:

Seeing the Issue From Both Sides

This is really a difficult issue and I believe there are cases to be made for both sides.

Apple appears to be looking at this from a very big picture perspective. If the tools to unlock the iPhone were developed when would they be used? An obvious concern is would law enforcement use the tools inappropriately? Yes, in the current situation I believe everyone would like to see what’s on the terrorist’s iPhone, but what about in situations where the crime is not on this scale? Or what if the tools fell into the hands of hackers were made available to cyber stalkers? Tricky situation. 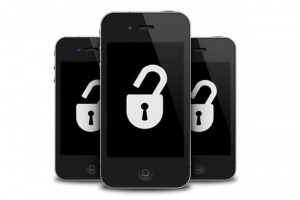 Apple also appears to believe it has made a promise to each and every purchaser of the iPhone that they will maintain your privacy. This might be an offshoot of the iCloud picture situation where celebrity photos were leaked, but the hacking of those accounts was not a technical failure. That was human failure to create a strong password and to protect it.

Anyway, on a personal level as someone who owns an iPhone I don’t have the expectation that Apple is securing my data (pics, text messages, etc) from everyone. This is not a concern of mine as I’m not doing anything that I truly need to remain secret. I appreciate their efforts, but this is not my expectation.

The FBI is also on very solid ground here. As I mentioned before they simply would like the iPhone belonging to Syed Farook unlocked so they can review the data on the phone. This is not an outrageous request by any stretch. If the iPhone has clues about other terrorists or attacks the public has a right to know.

What appears to be a relatively simple solution from a procedural perspective would be for the FBI to turn the iPhone over to Apple, have them unlock it and provide the data to the FBI for review. I realize that if you take the comments of Apple CEO, Tim Cook, as the truth that unlocking the phone is no simple task. He states that there is not currently a “backdoor” built into iOS and it would take re-engineering the operating system to develop this type of solution. That said, if it could be developed it would seem to be a workable solution for both Apple and law enforcement.

FBI Claims the iPhone Has Been Unlocked

So the FBI has removed their court order asking for Apple’s help in unlocking the iPhone. The Bureau claims to have unlocked the phone on their own. Rumor has it that they paid an Israeli security company, Cellebrite, $15,000 to open the phone. I’m not sure I believe this to the case.

On the one hand plenty of security experts have come out said they don’t believe the FBI actually should need assistance cracking the phone. It’s an older version of iOS and let’s be honest… where there is a will, there is a way most of the time. If the FBI did in fact gain access to the phone data this is a huge win for them and for Apple. The FBI looks smart and capable and this gets Apple off the hook.

On the flipside, this may just be a PR move. By saying they’ve opened the phone they make Apple’s products look bad and they make themselves look good. They take a court battle that they would likely lose out of the equation. Lots of compelling reasons to say you’ve opened it when in fact you have not.

Where Does This Leave Things?

If you believe the FBI the expectation is that they’ll be coming out with a statement in the coming weeks about the data recovered from the phone. Actually, if you don’t believe they unlocked the iPhone this is probably the next step.

Beyond that, this is still a very big fight. The Government would still like to have a backdoor to recover data when needed. Apple, along with all the tech companies that aligned with them in the fight to protect people’s privacy will likely continue to maintain their stance on the issue.

As I said, for me this is a really tricky issue as I can see both sides. Stay tuned!