The FBI Spent How Much? 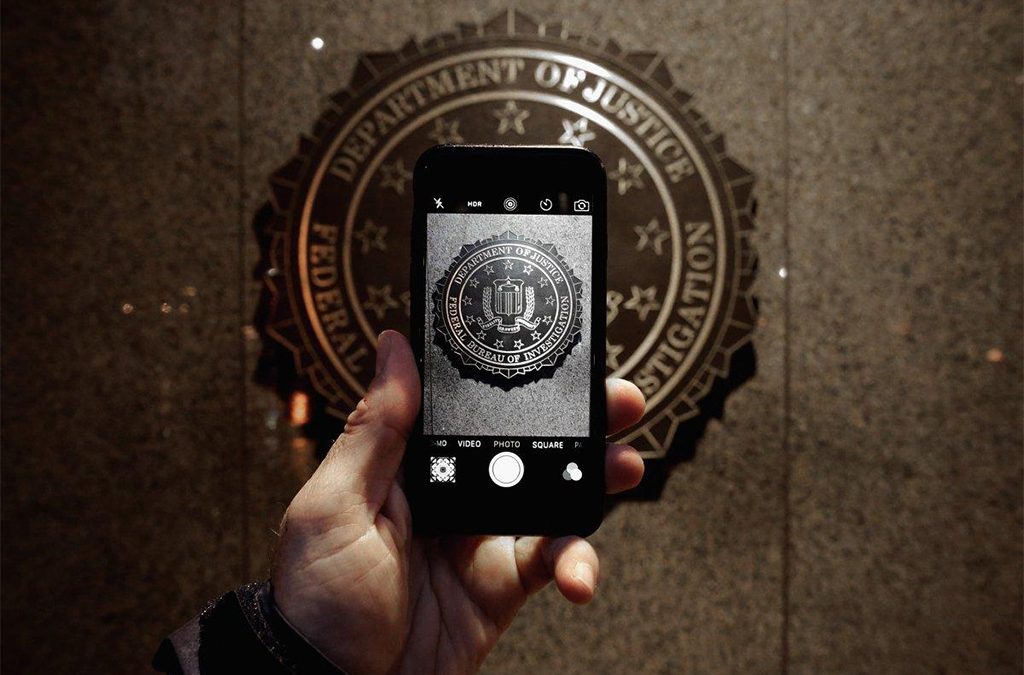 According the to a NY Times article the FBI paid approximately $1.3 million to access the iPhone left behind by San Bernadino shooter, Syed Farook. Quite expensive, but FBI Director, James Comey, felt it was worth it.

Definitely a tricky issue and I can see where Director Comey is coming from. If they’d have found evidence of any sort related to ISIS, future terrorist attacks or even links to anyone helping Farook and his wife, Tashfeen Malik, it would have justified the cost. Having not found anything doesn’t necessary mean it wasn’t worth it as if nothing else… now we know.

Unlocking Phones in the Future

This situation is far from over. Actually, this is only the beginning. There have been a couple of calls from law enforcement to have iPhones unlocked. While Apple has resisted thus far (and has the support of virtually every major tech company in the world I still feel like the solution I proposed is a good compromise. That being:

“Have the FBI to turn the iPhone over to Apple, have an Apple security team unlock the device and provide the contents of the phone to the FBI for review.”

If the Government, Apple and other tech companies could get onboard with a solution like this it would save lots of time and legal wrangling. Actually, it would also save taxpayer dollars and hopefully work for more than just the outdated version of iOS that the Israeli company, …, cracked.

Seems so easy from my perspective, but who am I to say?  : )