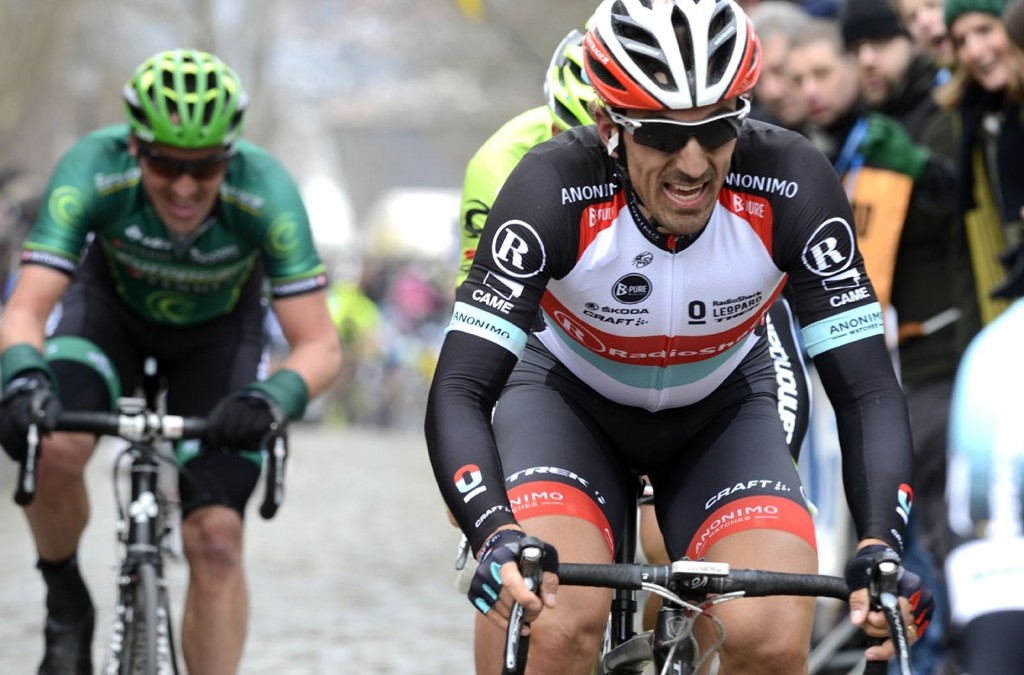 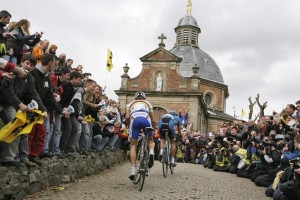 The second monument of the season, the ‘Monument’ races are five of the oldest and widely considered most prestigious one-day races held each year, the Tour of Flanders holds a special place in the hearts of the Flemish (if there was a riot would they be called the violent Flems?) but the second monument of the season isn’t solely reserved for the Belgians. It’s nickname is Vlaanderens Mooiste, (I know soooo many people that would freak out over this nickname) Dutch for “Flanders’ Finest”. First held in 1913, the 2016 edition of the race is a special occasion with De Ronde, “The Tour” turning 100.

Six men hold the record of most victories, making the Tour of Flanders unique among the major classics. Belgians Achiel Buysse, Eric Leman, Johan Museeuw and Tom Boonen, Italian Fiorenzo Magni and Swiss Fabian Cancellara each have three victories and two of those are lining up for what is likely to be the final time in their careers. Cancellara, a winner in 2010, 2013 and 2014, missed the 2015 edition of the race due to fractured vertebrae but has become an honorary Belgian due to his accomplishments in the spring races. Boonen, though, is a superstar in his home country and is expected to win on each occasion he lines up in the Bruges market square to start the race. (Not to put any pressure on the poor guy or anything.)

The grueling route takes in some of Flanders’ most iconic short cobbled climbs, which, packed into the latter half of the race, ensure that only the strongest – and those who make and respond to the right moves – emerge at the finish with a shot at victory. The Oude Kwaremont is the longest climb at 1.36702 miles: an atypical hill because it is not very steep, but considered one of the most arduous climbs in Flanders because of its length and cobbled surface. The steepest of all is the fully cobbled Koppenberg, 1968.5 feet in length with grueling stretches of 22% over a poorly paved narrow road. It is the site where powerful riders often make the race-winning move. The Paterberg is the ultimate climb of the day where fans create a carnival-like atmosphere.

Since 2012 the race finishes in Oudenaarde (and the one thing I learned about the Flemish, is that they loooooove their a’s). The last two climbs of the race, the Oude Kwaremont and the Paterberg, are both addressed twice in a “loop finale”. During the last loop, the Oude Kwaremont comes at 9.94194 miles from the finish and the Paterberg at 8.07783 miles, often marking the decisive sites of the race. After the Paterberg comes a flat run-in towards the finish, totalling 164.663 miles (any woman will tell you, precision matters).

Well, there was the obligatory farmer’s protest that delayed the start a little and then there were not one, but two incidents where a neutral service car hit a rider on the course. The first was on the wider roads towards the cobbles of the Haaghoek (again with the a’s!) a Shimano service car tried to overtake the lead group but while doing so the car sideswiped Jesse Sergent. The incident was similar to the crash that took out Juan Antonio Flecha and Johnny Hoogerland in the 2011 Tour de France. (Hoogerland’s was worse because he crash landed into a barbed wire fence and that is why Johnny Hoogerland is my spirit animal!). In Schorisse there was another incident with a neutral car from Shimano. This time they rode into the back of the FDJ team car. As a result the FDJ-car took down their own rider who had been visiting the team car. Two damaged cars, an injured FDJ-rider and a furious Marc Madiot was the outcome of another avoidable incident. Finally some kind of balloon sponsor banner decided to pull a slow leak and would have likely deflated across the road and created quite the kerfluffle, except for a tall quick thinking dude (who should be a VP at the sponsor by now), held it up until all of the cyclists had passed under it. (If you don’t believe me, look up the Tour of Flanders 2015 Highlights on Youtube for excellent viewing. Now back to the business!) Alexander Kristoff powered away on the Kruisberg, where a sprint victory for the Norwegian (Go Norway!) was a foregone conclusion proving himself as the strongest rider in the race (Dane Fjelstad nods his approval). Oh, yeah I almost forgot. George Hincappie came in third one year. So there is that. 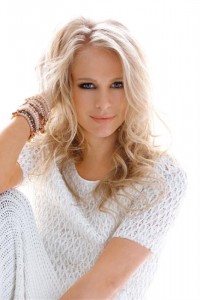 What Belgium proper loses in being invaded, it more than makes up for in beer. Plus, we have royalty here at the cycling corner with Annelien Coorevits, Miss Belgium 2007! And rounding out the page is a Belgian band called, Girls in Hawaii. Nice branding job fellas.