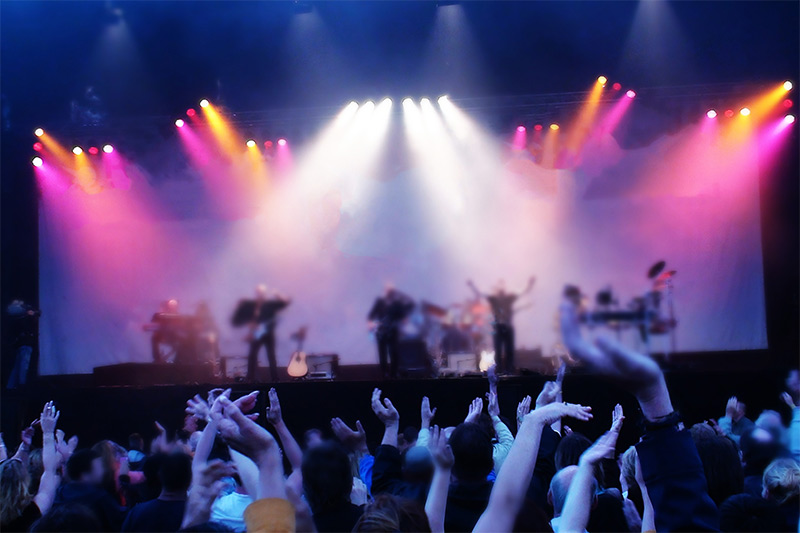 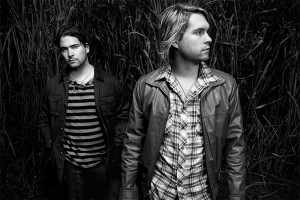 Looking Forward To a Good Summer of Music

My summer concert series kicks off tonight with Aranda and Shaman’s Harvest playing at the Majestic. Pretty cool that JJO is offering this show for $9.41 per ticket. Good way to kick things off… smaller bands, intimate show… all good.

Aranda and Shamann’s Harvest Bios (courtesy of the Majestic Theater) 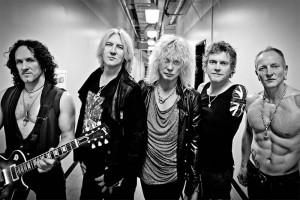 As always I’ll spend a day or two at Summerfest in Milwaukee. While the headlining acts seem to be moving more and more in the direction of pop and country I did see that old favorite Def Leppard is appearing on July 6.

REO Speedwagon and Tesla will open for Leppard. I saw Tesla last summer at Rock USA and they were darn good. REO Speedwagon lost longtime leader and guitarist, Gary Richrath, last year, but I’m sure they’ll Keep Pushin’ Out. 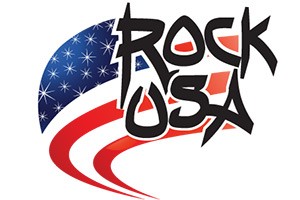 The crew will return to Oshkosh for the 4th consecutive year for Rock USA. This year’s lineup appears to be younger than in past years. Headline acts include: Alice in Chains, Slipknot and Five Finger Death Punch. However, in my opinion its the 2nd tier bands that are really going to make this a year to remember. The next level bands include:

Definitely looking forward to this weekend of music, beer, friends and fun. 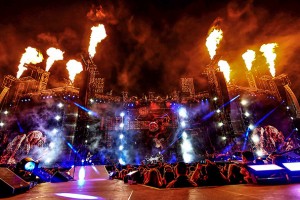 And then the icing on the cake… Metallica is scheduled to open the US Bank Stadium, the new home of the Minnesota Vikings, this summer with a show

Catching a Metallica show 3 days after my birthday would be pretty cool… hopefully we can make this work. It’s been quite some time since I’ve seen Metallica live. Death Magnetic tour?