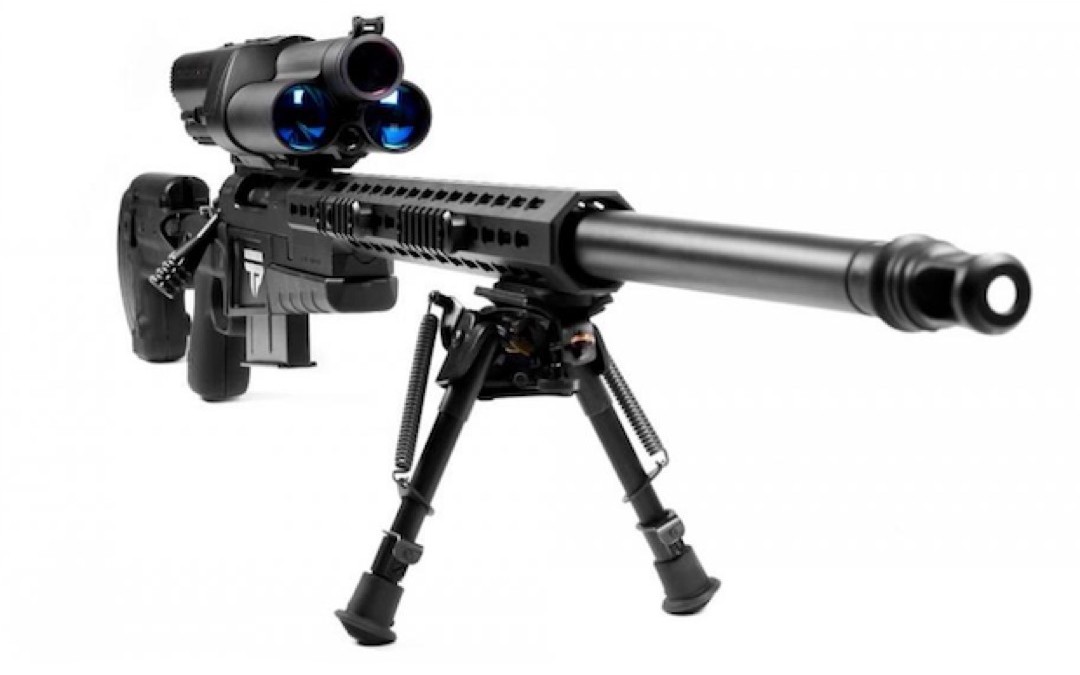 This is crazy. Definitely a cool thing, but they’re showing it for deer hunting. Is it really “hunting” if you’re using a computer guided weapon to kill and animal?

Interesting info from the article: 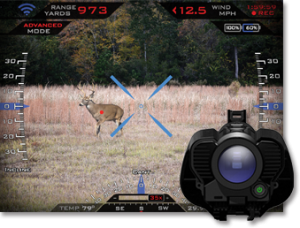 Sharing what you’re seeing and shooting at would be really cool to share on Facebook or YouTube, but not many Wi-Fi networks in the field. Then again, why worry? I don’t have $25K to blow on something like this anyway.