Stories for Dad: Washed Away 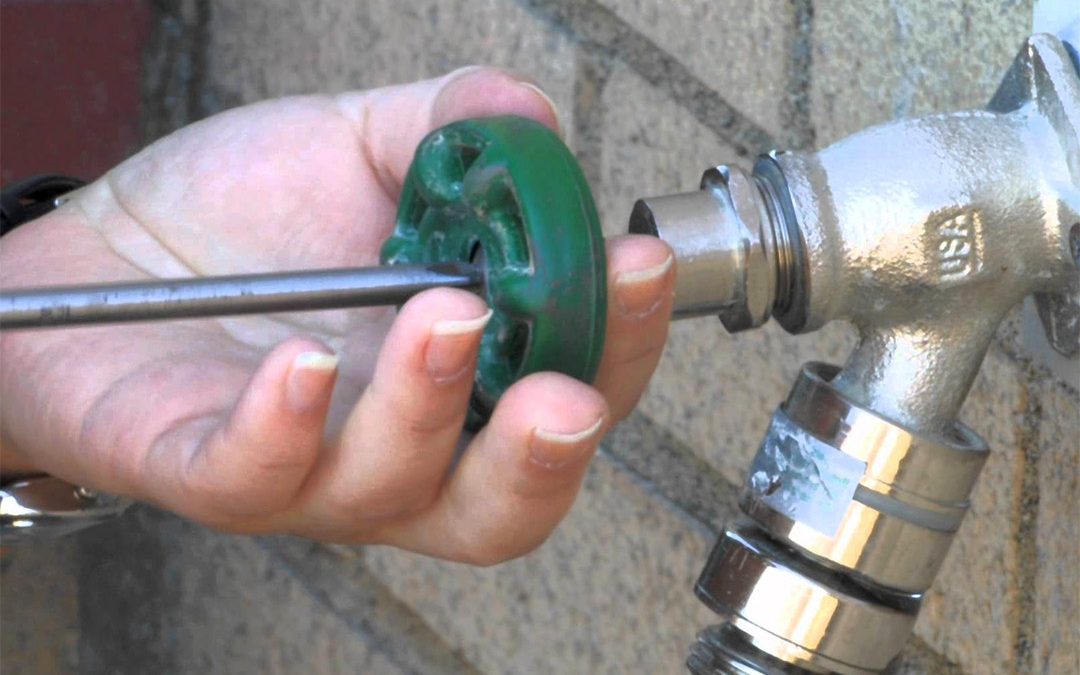 Today’s story might not quite be at the same level as the knob story, but I will say as a teenager this one threw me for a loop and I found it quite entertaining.

To to be completely honest I never actually witnessed this happening so it can be a little difficult to believe.

Growing up my Dad removed the handles from all the water faucets on the outside of the house. Why? Because one of our neighbors was supposedly tormenting him by turning on the water and letting it run. At least that is what my Dad believed. Why would they do that? Who knows? Is that what was really happening? Well, I don’t know that we can confirm that. I’m sure he believed it was happening, but seems like a really odd thing for someone to do. Have I ever heard of anyone else having it happen at there house? Nope. Have I ever heard of anyone doing it? Nope. 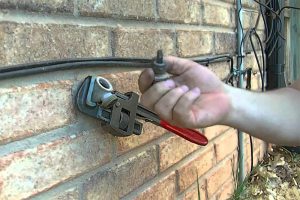 What about other explanations? I would start with the fact that in addition to me there were two younger kids in the house. I’m  not 100% sure that we made the effort to turn the faucet completely off each and every time we ran water through the hose. I’m not saying we left the water running on purpose, but is it possible that as teenage kids we just didn’t crank the faucet all the way off? Of course.

We could actually look at this another way. Lets just say for the sake of argument that someone was messing with my Dad by turning on the water and letting it run. How would they know that would bother him? And even if they did know… aren’t there things that would upset him more than running water?

Editor’s Note: Actually, to this day we’ve not been able to confirm that there are in fact things that would tweak my Dad more.

And going even further into the case… were there ever any suspects or leads. I’m not really sure who to even consider in such a heinous crime. Charles Manson? Or is this more about being fighting back against “the man?” Maybe Abby Hoffman?

This entire thing is just weird. : )